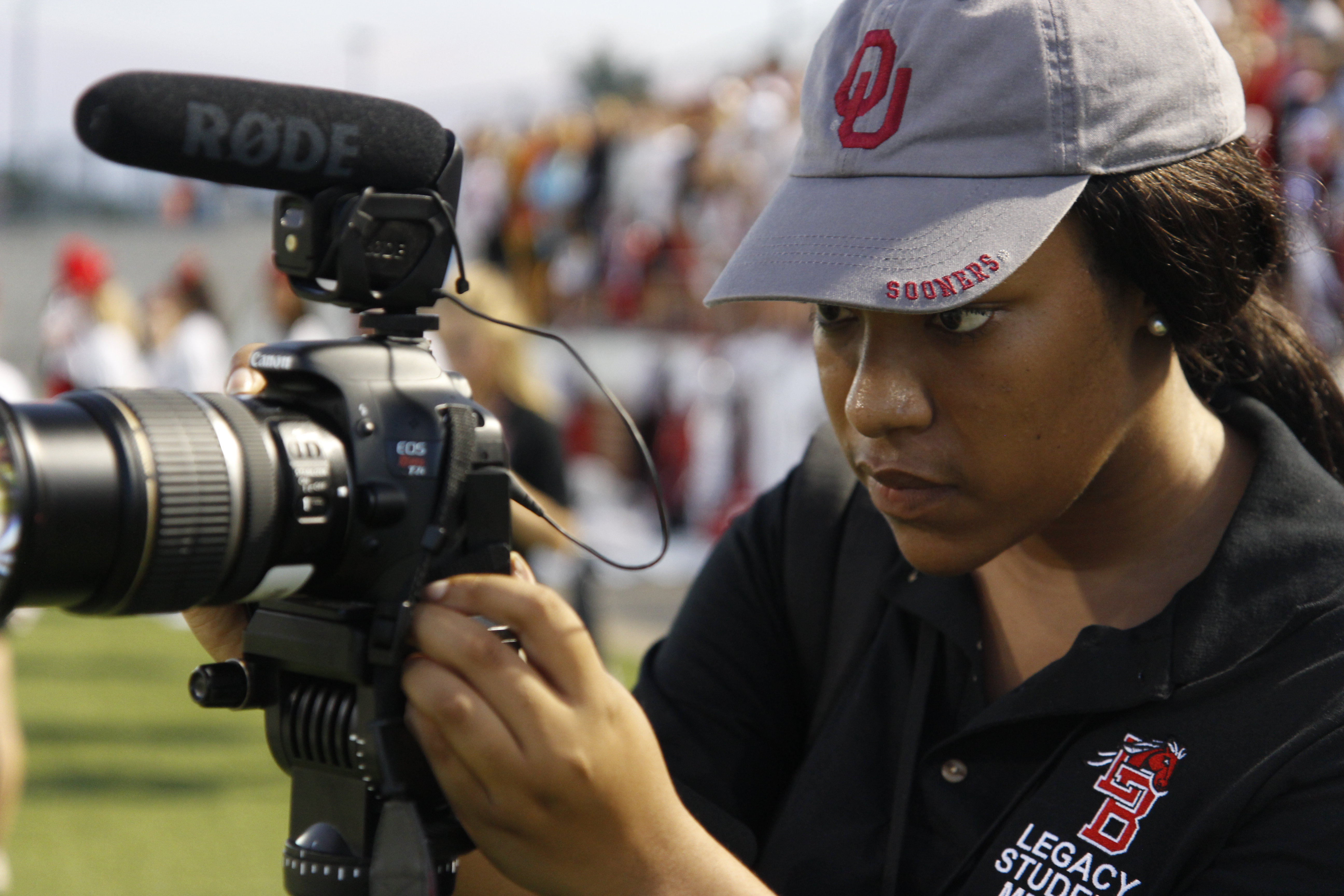 Legacy Student Media covers all of Legacy High School. Whether it’s a football game or club event, students have an upfront pass to all things Legacy.

The Legacy High School Student Media Department is responsible for publishing the student newspaper, The Rider which is distributed four times a school year which runs along with the daily updated online edition therideronline.  The department also puts together the 320 page student yearbook. The yearbook is distributed in May. Students also run a weekly news podcast and other video productions through LBTV.

Our goals are to become well read and respected publications at our school, in our community and in Texas. Both publications received the highest rating from the Interscholastic League Press Conference and both national organizations (NSPA and CSPA).  therideronline.com has won gold crowns from Columbia Scholastic Press Association and Pacemakers from NSPA. The Arena yearbook is a national Crown Award winner from Columbia University and NSPA Pacemaker finalist. 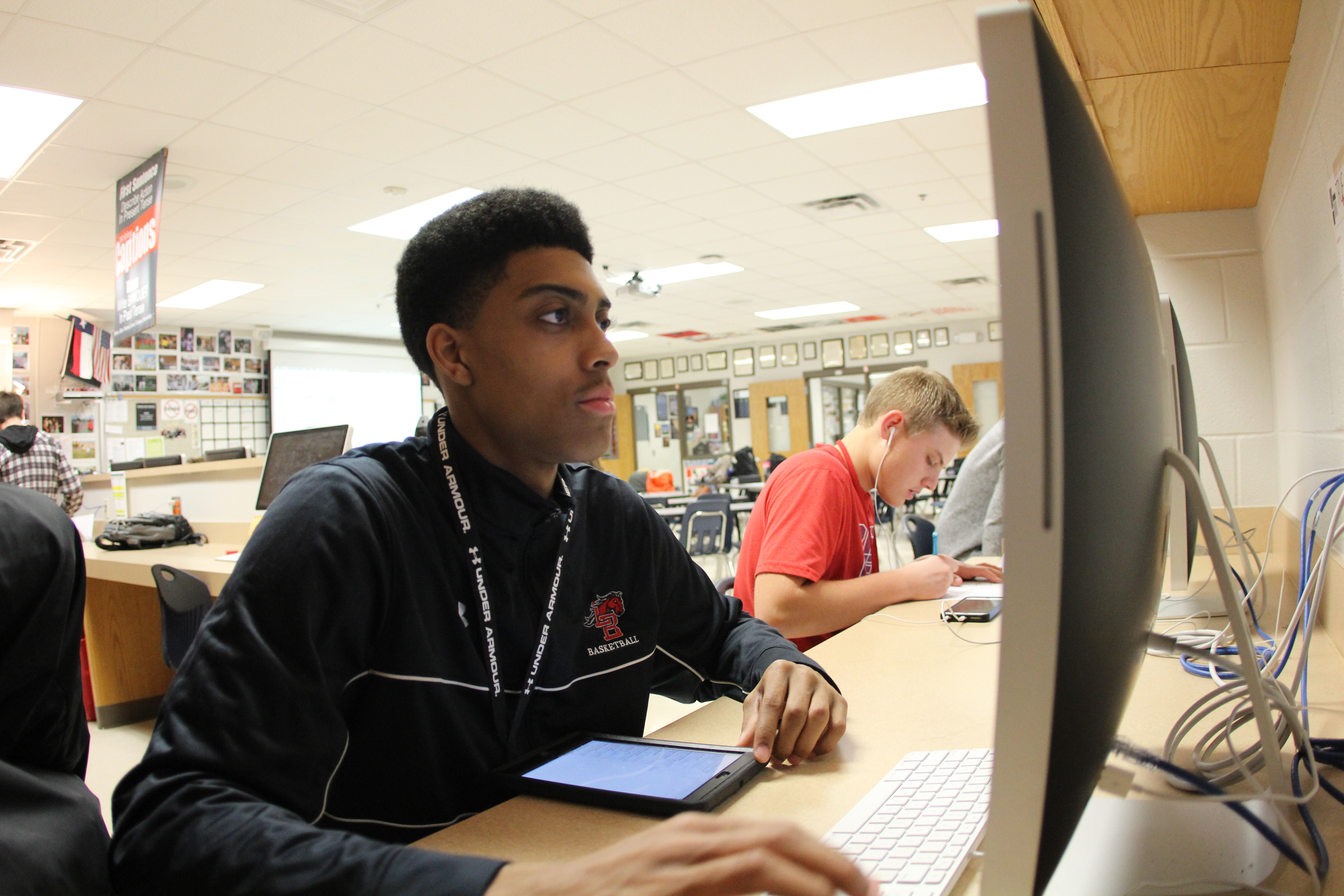 Most all of Legacy Student Media’s members are also involved in sports and other extracurricular activities.

The Legacy High School Journalism Department earns money through two types of advertising—senior ads in the yearbook and business ads in the newspaper.

Most of the department’s operating funds are raised through advertising. 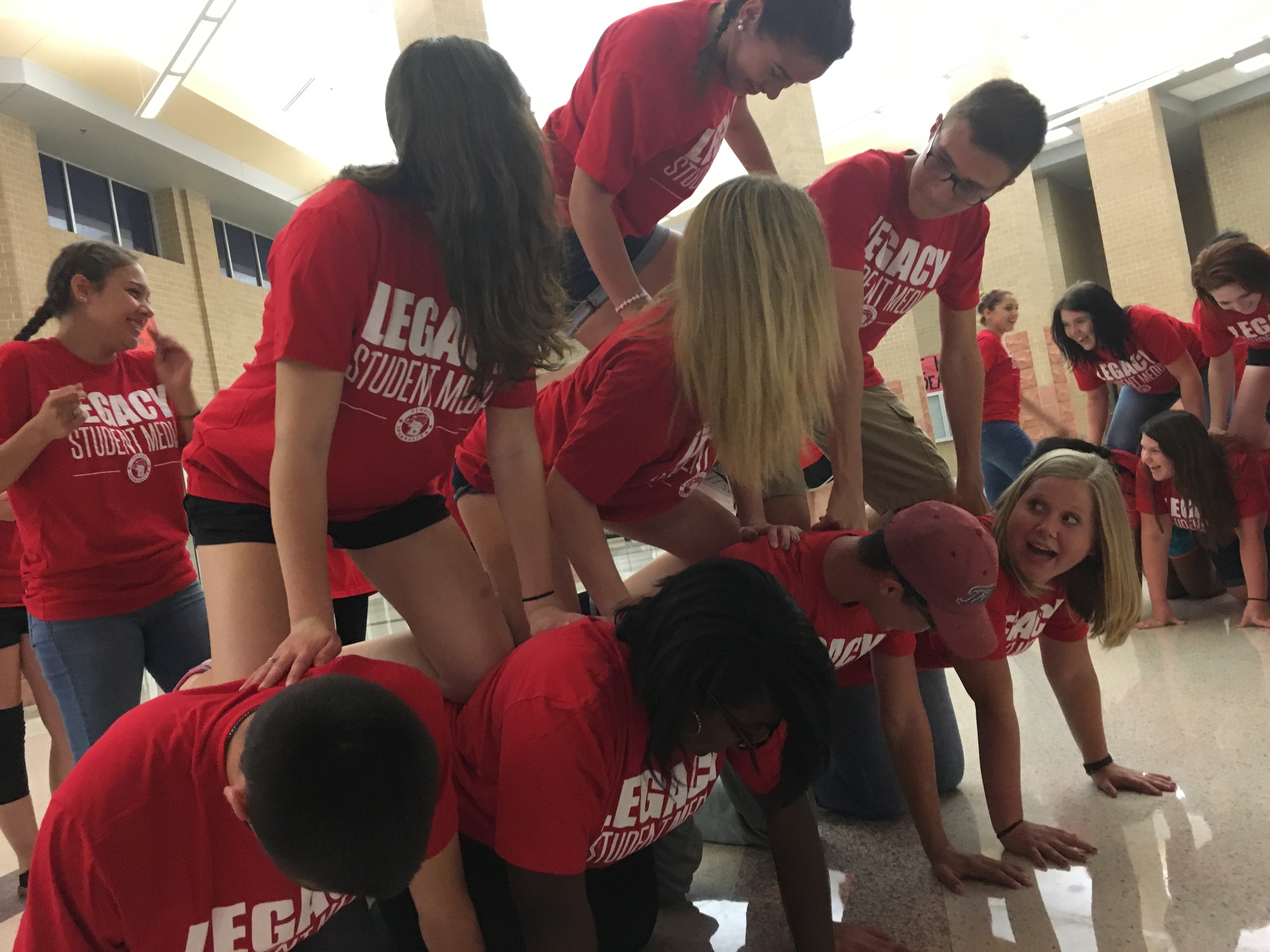 It’s not all work! We build in time to play and travel. We have a lock in at the start of the year and other fun events throughout the year. We also attend the national journalism convention that’s hosted in different cities each year.